She knew speaking it would make it reality.  She had barely come to terms with what it was, let alone have a friend ask what she was going to do.  She didn't know and was still trying not to think about it.  Even worse, she didn't want to deal with the consequences if he found out she said something.  So she maintained the story of happiness she created while searching for a glimmer it could be true.

She really did love her home and would get lost in mini-vacations when she found it to herself.  She would turn the thermostat to her perfect temperature, listen to whatever she wanted to and just fall in slow-motion onto the couch and remember why she fell in love with the space to begin with.  It was the sound of the car and turning of the keys that sent her back into her corner of reality. 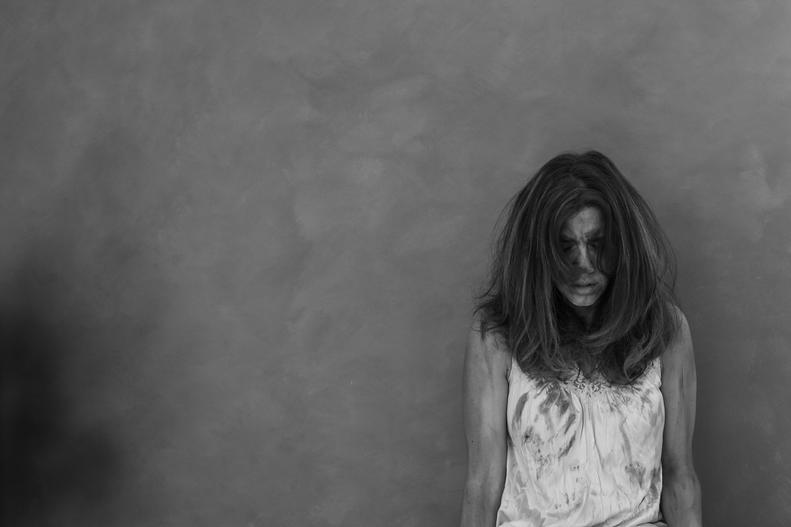 For women who didn't know how strong they were, until they had to be...​

She realized she was nothing more than a left over agenda item for a short meeting. Every action of absence erased every word of promises. So instead of being on standby for a plane at the wrong airport, she bought a new ticket for a different destination.

This is for all the Women of Strength who are always protecting the little girl they used to be...

Why does the moment we have to fight happen when we are the weakest? The darkness in this image signifies the enemy, whether it be a person, an illness or even yourself. I took this photo for the women out there who do not feel strong enough to pick up their inner sword. Going into battle is the hardest thing in the world to do, but you must RAGE ON! You must... Not just for you, but for all of us, because we rise up together.

Additional work on Women of Strength can be found at: www.facebook.com/thewomenofstrength 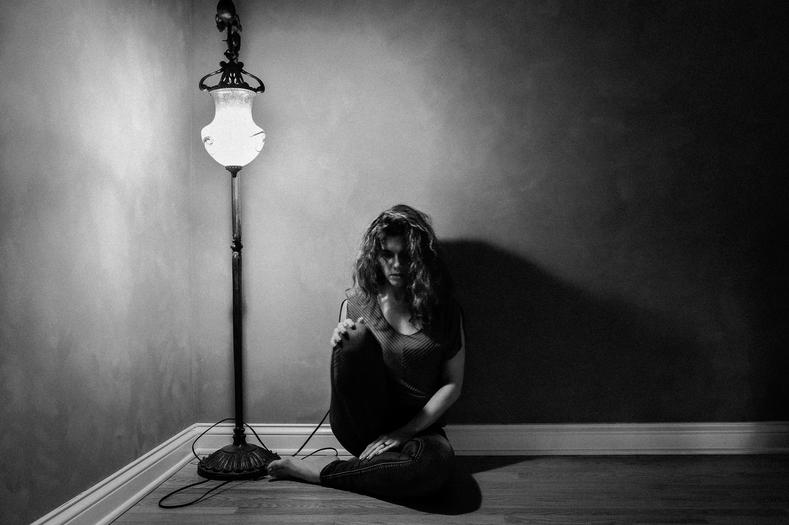 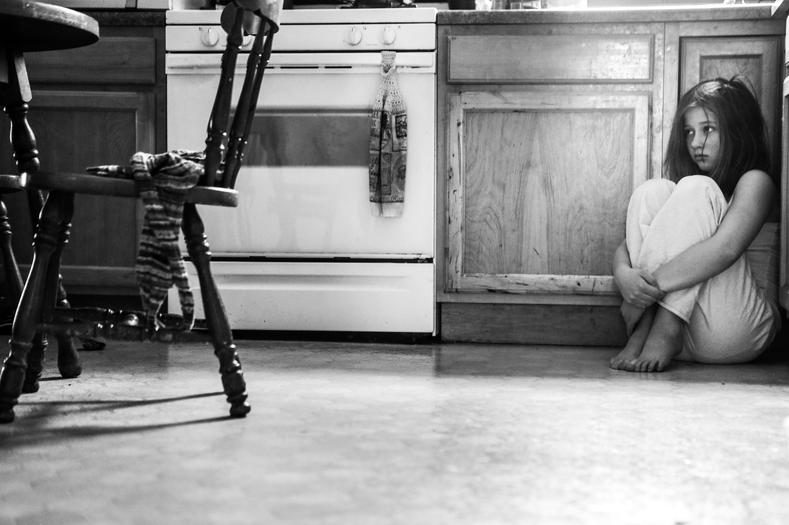 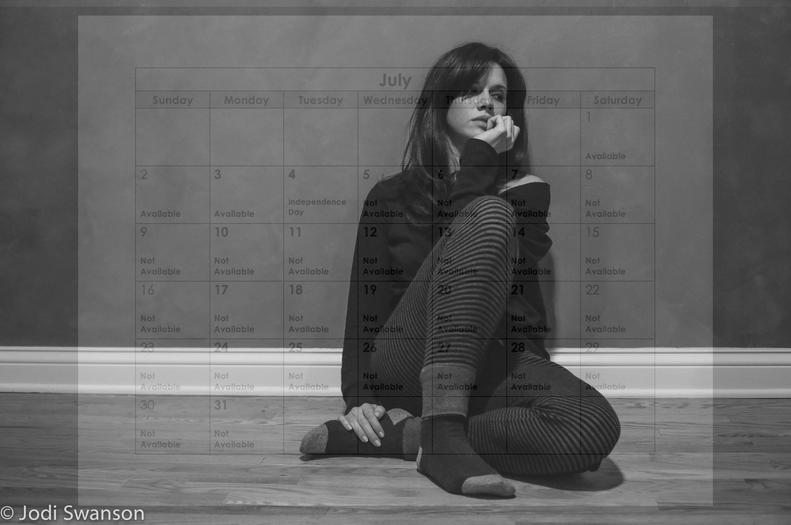 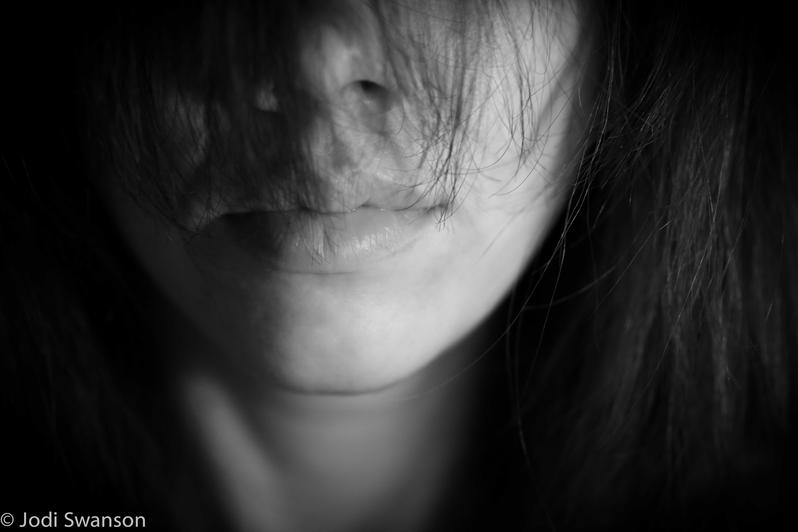